Are the Rubber Particles Filled with Artificial Grass for Football Field Harmful?

We all know that Artificial Grass for Football Field must be filled with rubber particles in order to achieve its sports performance, increase the surface elasticity of the lawn and reduce sports injuries, and to keep the grass straight. Previously, there was an upsurge of a "poisonous runway" throughout the country, and its raw materials were also rubber particles. So are rubber particles harmful? 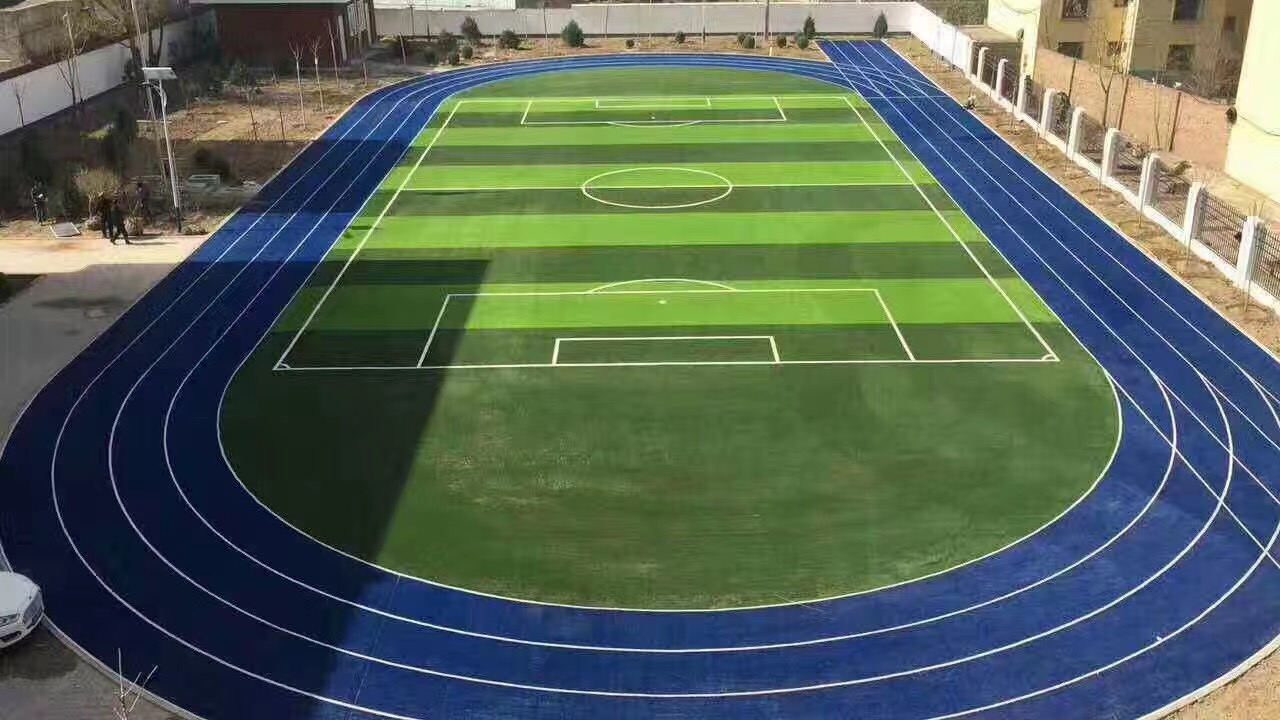 In view of the increasing popularity of artificial turf football fields around the world, people are more concerned about the safety of the field, and higher requirements have been put forward. The French environmental department of the United Nations conducted a multi-party experiment on the rubber particles extracted using waste tires as raw materials to verify whether it would cause environmental pollution and harm human health.

The experiment was aimed at an artificial turf football field filled with rubber particles. The first is to test the infiltration and discharge of water passing through the site to determine whether it will have an adverse impact on the environment; the second is to detect and analyze the air composition above and around the site, especially for the emissions from the filled rubber particles gas detection.

At the same time, in order to improve the credibility and comprehensiveness of the test data and make the conclusion that rubber particles are harmful more convincing, the experimenters chose three rubber particles that are more commonly used in the market as experimental samples and filled them into three identical pieces. Among the artificial turf, it was placed in some different environments, in a normal-used artificial turf football field, and an unfilled artificial turf was placed at the same time for comparison.

Even if the rubber granules made from the recycling of used tires that have been criticized by people are treated scientifically and normatively, they can also reach the safe use standard. Essential Artificial Grass is harmless, and the rubber particles it fills are harmless. It is suitable for the paving of schools, clubs, streets, indoor and outdoor football fields, but it must be emphasized that the premise of harmlessness is quality Passing must be strictly controlled.

Our company also has Training Courts Artificial Grass for sale, welcome to consult.

Previous: What is the Grass Color of Artificial Turf?

Next: Did you know that Artificial Grass can be used on Golf Courses?